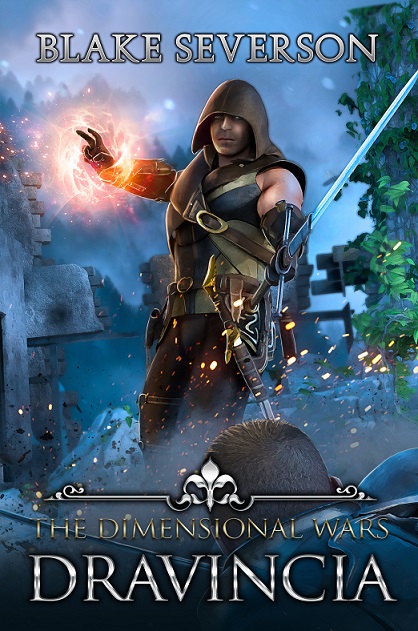 Dravincia (Book 1 of the Dimensional Wars)

A Goddess is stirring up trouble, and Arthur happens to be the one caught up in the action. After an unfortunate encounter, Arthur is given a second chance in a new world. To his surprise, this new world has mechanics that remind him of Role-Playing Games from Earth. He has been given a simple directive from the Goddess, to help the people of the world and spread her name. He quickly discovers this will not be an easy task. The world has been overrun with bandits, who work for the lords of the land and cause all the denizens to live in abject ruin. Can Arthur tame Dravincia and push back against these forces or is he destined to fail spectacularly and have to hope for another try? Buy on Amazon

The world of Dravincia is a squalid place. Rayne, a young thief, lives in the regional capital of Esmere. When he proves to have a special skill sought after by a special organization, they recruit him in an attempt to overthrow the people responsible for ruining the lands. But when a life-changing mission leaves him with a sinister power, he realizes he must control it, or risk becoming a villain himself. Can Rayne manage to keep himself and his sister alive in this evil world? Will his new power be too much for him to control? Can a Goddess have more planned for him than he is aware of? Buy on Amazon 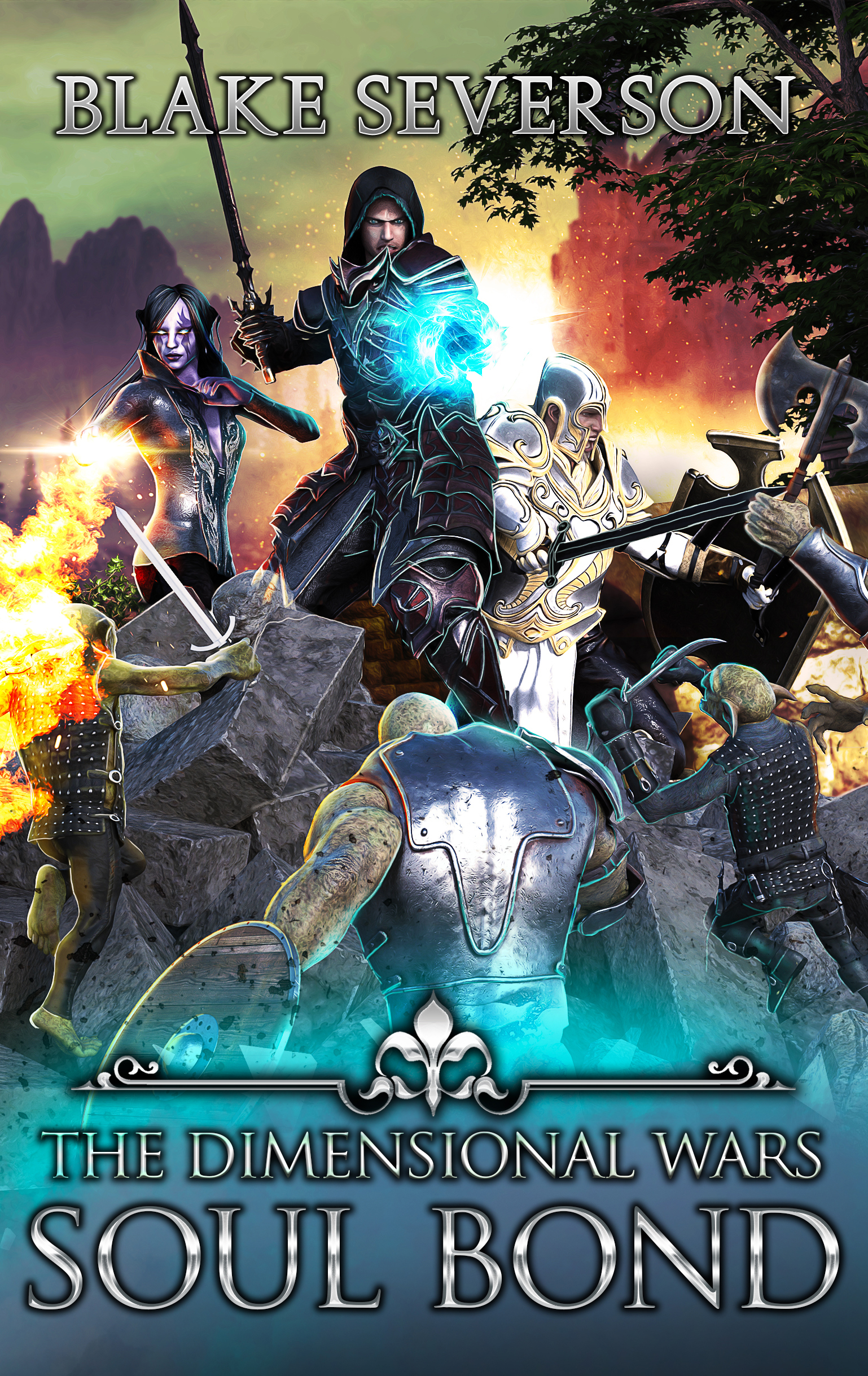 A mysterious Dragon, an army of orcs and goblins, and a Kingdom is born.   The battle with the bandits is over, and the companions turn toward building the village of Alem’s Crossing. At the same time, Arthur is thrust into his new reality after discovering his true heritage.   The young thief, Rayne, raids a noble’s treasury to find nothing more than disappointment and a hidden note.  Given a quest of divine origin, he gathers a group of refugees to flee the city and head for the promise of a better life in the small village of Alem's Crossing on the edge of the kingdom.   The Champions of the gods take the field in clashes of might, and the ancestral bond of Dragons returns. Can Arthur succeed in his task and reclaim the Soul Bond before time runs out? Will Rayne make it to his destination before tragedy strikes? The LitRPG adventure heats up with more fighting, more crafting, and of course, more city building. Buy on Amazon Regicide (Book 3 of The Dimensional Wars) (Fall 2021) 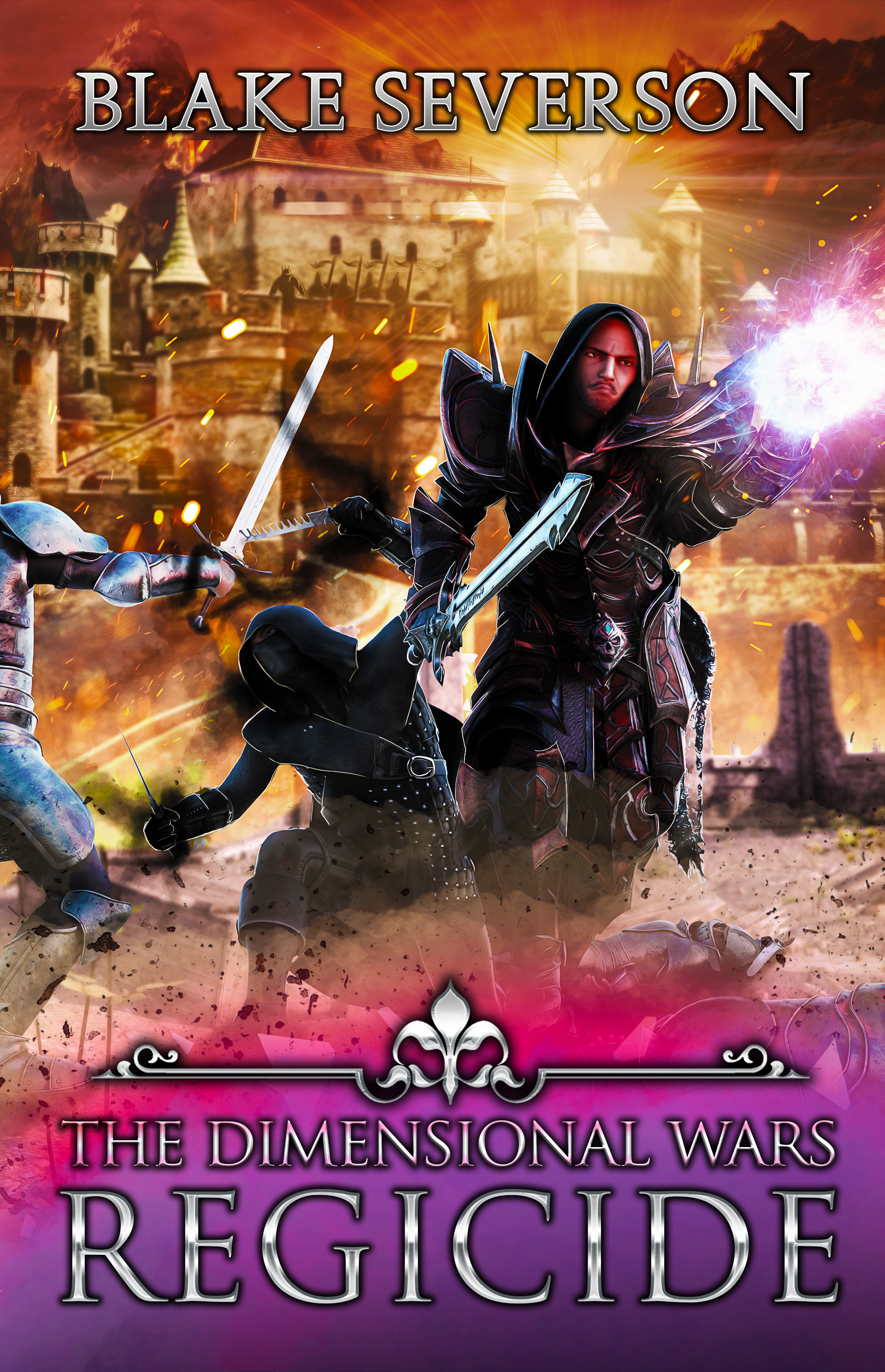 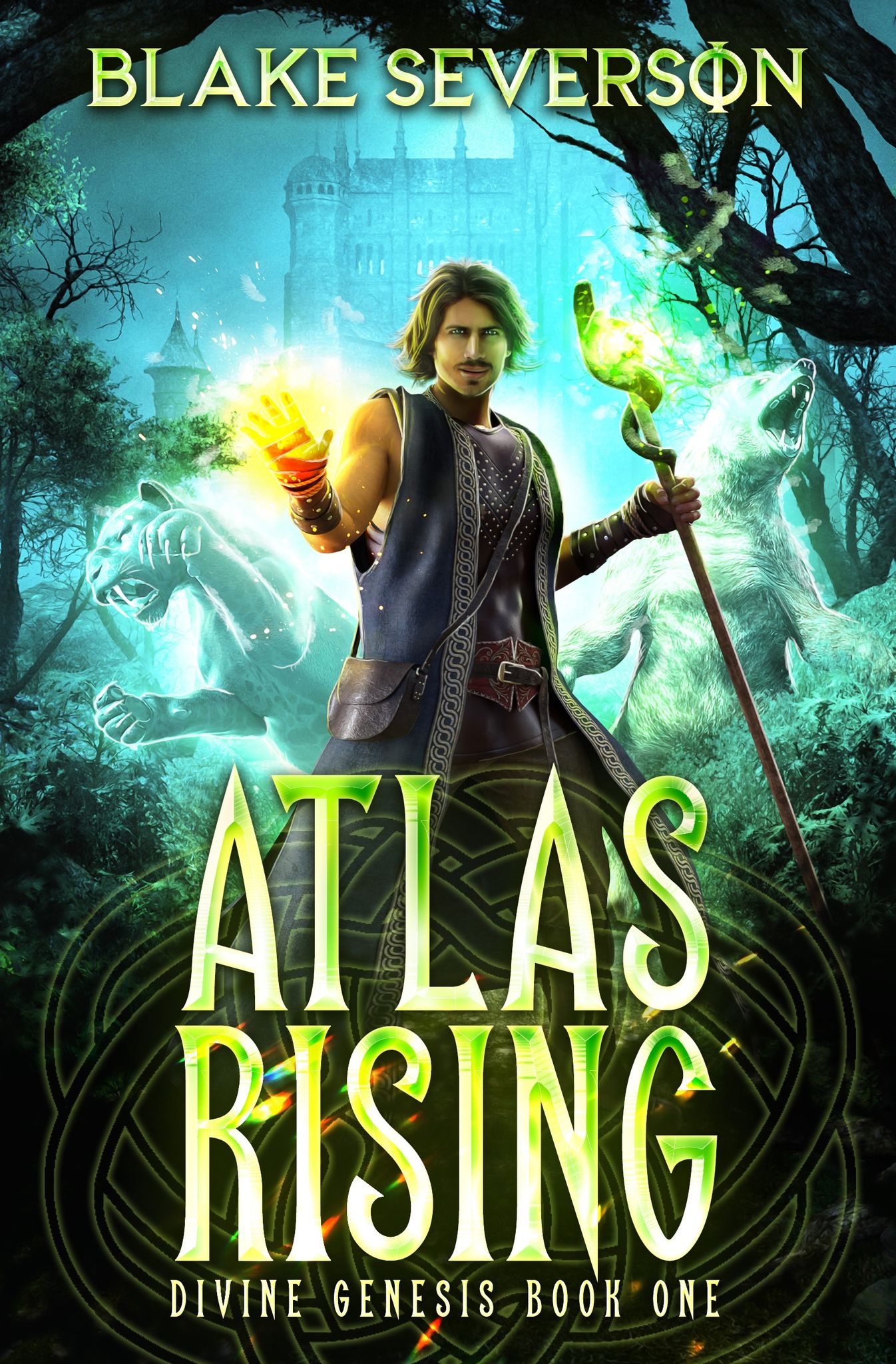